Under the motto "The Spirit brings us together", the association "Lebanese Christian House" was founded in 1999. It consists mainly of Maronites, Greek Catholics, Evangelical and Greek Orthodox Lebanese.

With the power of the Holy Spirit, the various Lebanese Christians living in Switzerland began to gather together thanks to the founding of this association, so as not to lose their identity and the roots of their faith while promoting their integration into Swiss society.

The association aims to bring together the Lebanese Christians to preserve the peculiarity of their 1,500-year-old Oriental Christian traditions, which are a unique and precious heritage.

Currently, and since the founding of the association, every two months a Mass is celebrated in Maronitisches ritual in Lebanese and Syriac language in Zurich. Once a year, a mass is also held according to the Greek Orthodox ritual. Every Mass is a celebration for the glory of God.

For its purpose, the association aims at the long-term to operate its own church. In addition, the association strives to promote the unity of the Lebanese, to preserve their culture, and to give the children the opportunity to learn the Arabic language.

In addition, the association aims to support charitable institutions of all kinds. 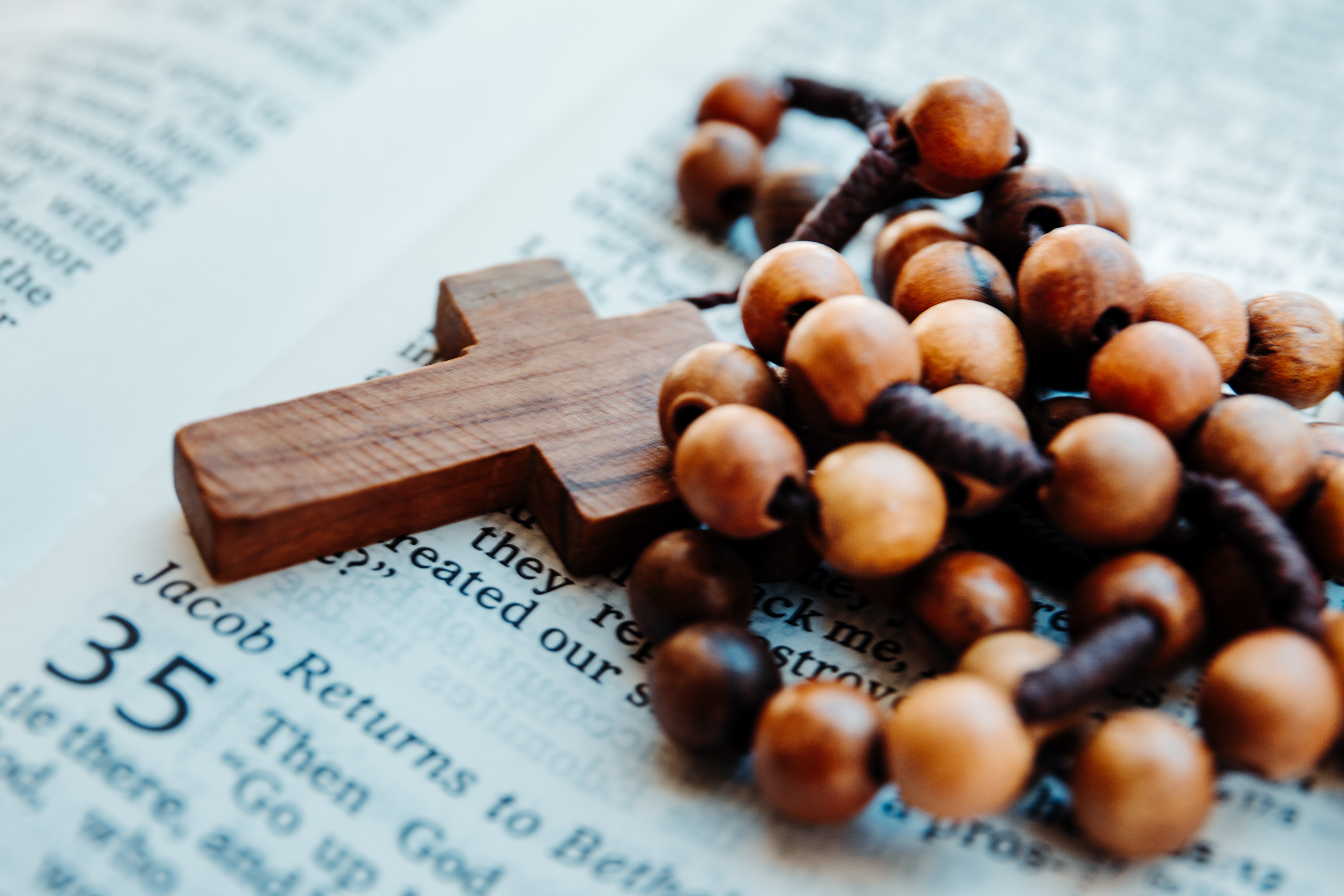